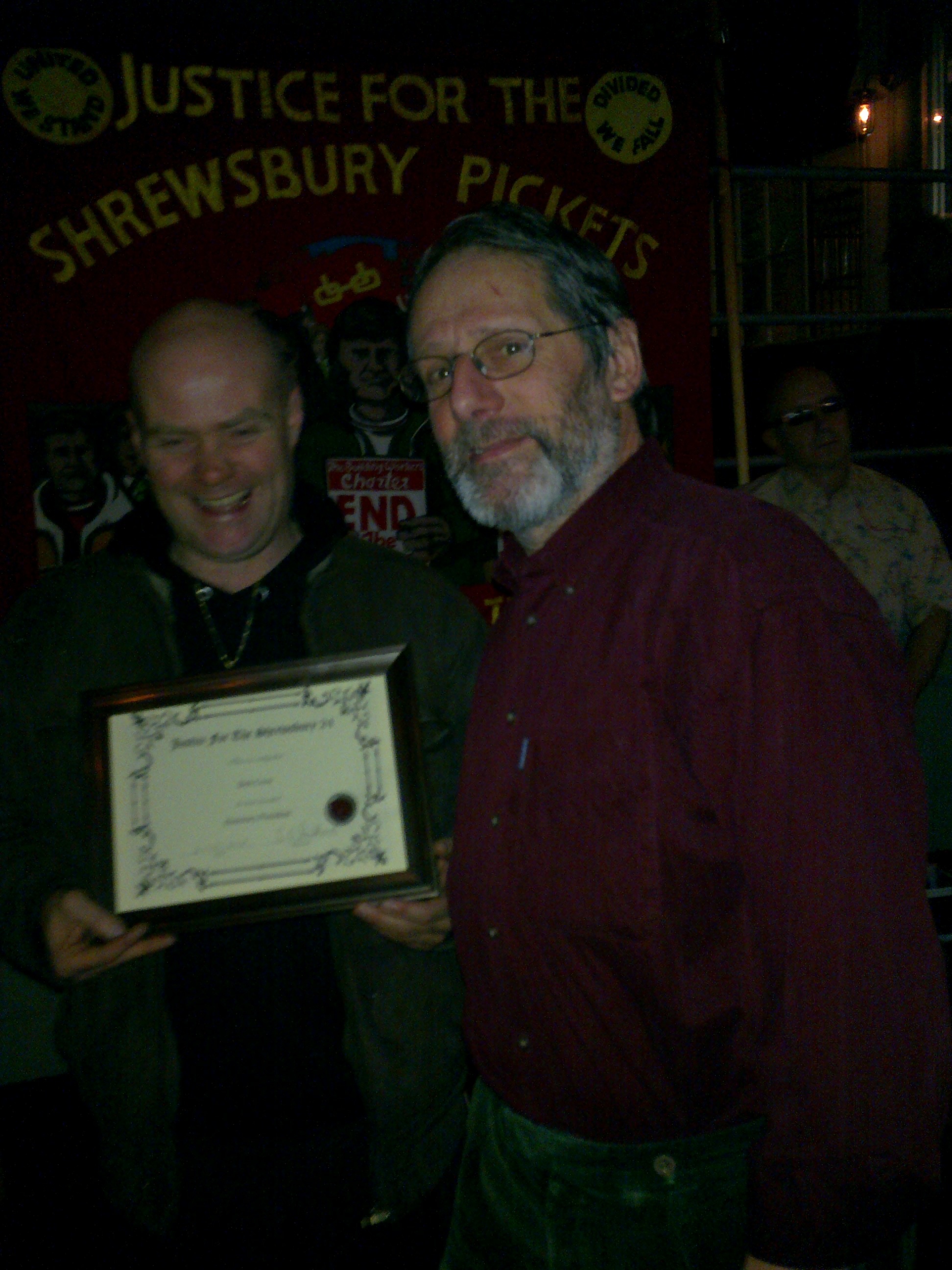 An unexpected outcome of David Cameron’s withdrawal from the TUC rostrum was the unusually candid insight into the crisis of capitalism provided by Mervyn King, the Governor of the Bank of England (www.tuc.org.uk/the_tuc/tuc-18494-f0.cfm).

“We let it slip,” he said. “We that is, in the financial sector, and as policy-makers – not your members, nor the businesses and organisations around the country which employ them.”

“There was nothing fair about the financial crisis. It was caused not by problems in the real economy; it came out of the financial sector. But it was the real economy that suffered and the banks that were bailed out. Your members, and indeed the businesses which employ them, are entitled to be angry. . . The costs of this crisis will be with us for a generation.”

So there we have it, straight from the horse’s mouth – the international financial crisis was caused by the capitalists, not the workers, just as Marx foresaw all those years ago. The ‘real economy’ must go into reverse for decades until the banks have been repaid. The tax revenues, collected for generations to pay for schools, hospitals, pensions and other vital services, must be redirected to bale out the international capitalist class – that tiny shrinking parasitic minority of humankind which uses its ownership of land and the means of production to exploit the overwhelming majority of humankind and the whole of the environment.

King blamed the low interest rates charged by China and other “emerging economies”, which prevented the international capitalist class from expropriating the usurious interest it needs to survive. “Relatively poor countries were lending money to richer western ones – the reverse of the traditional model of development.” In a nutshell, the ‘traditional model’ of the world’s wealth being invisibly siphoned off into the coffers of the international capitalist class through the IMF’s control of interest rates has run into the buffers. Non-imperialist countries are developing their own infrastructures, based on their own taxation systems, which imperialism can no longer exploit in its ‘traditional’ way.

The working class in the imperialist countries (the US and the UK, and to a lesser extent Australia and Israel) have a particular responsibility to repudiate the debts incurred by the international banks, because their leaderships have opportunistically used the wealth ‘traditionally’ expropriated from other countries to negotiate better conditions for their members.

That is why the cloth-eared bureaucrats at the TUC remain as determined as ever to defend British capitalism, preferably at the expense of workers in other countries, but if necessary at the expense of their own members, deaf to the call for cancellation of all national debts to international banks. Like the Labour Party leadership, the TUC leaders have grown fat on the proceeds of the international banks. As King revealed, “Members of your General Council have made a huge contribution to the Bank of England by serving on our board – the Bank’s Court.”

Similarly, Ed Miliband made his priorities clear too, nailing his white flag to the rotten mast of capitalism, when what is needed is the democratically accountable control of bank loans according to social need, instead of according to usurious interest.